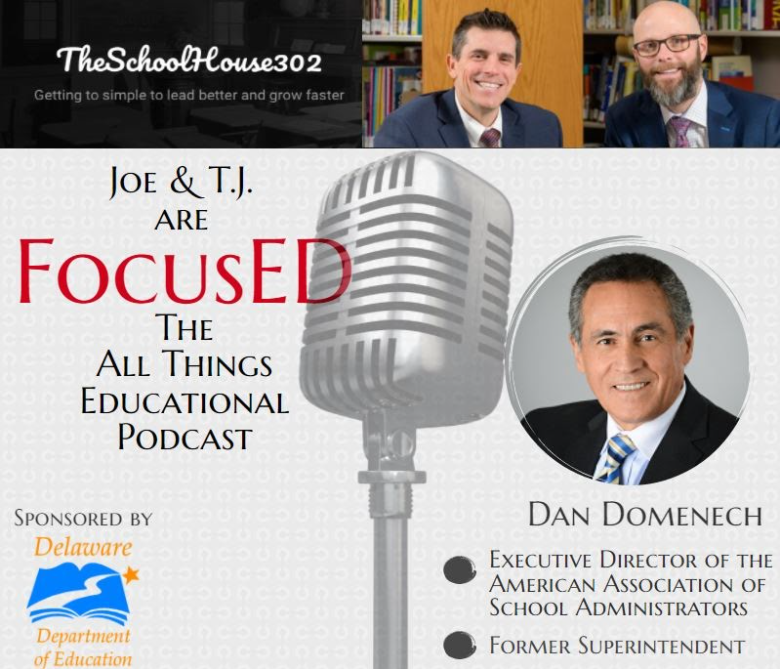 Daniel A. Domenech has served as the executive director of the AASA, The School Superintendents Association, since 2008. Domenech has more than 45 years of experience in public education; for twenty-seven of those years, he served as a school superintendent.

Prior to joining AASA, Domenech served as senior vice president for National Urban Markets with McGraw-Hill Education. In this role, he was responsible for building strong relationships with large school districts nationwide.

Before he took the position at McGraw-Hill, Domenech served for seven years as superintendent of the Fairfax County, Va., Public Schools, the 12th largest school system in the nation with 168,000 students.

Domenech began his teaching career in New York City, where he taught sixth grade in a predominantly black and Hispanic community in South Jamaica, Queens. He then became program director for the Nassau Board of Cooperative Educational Services, which is the largest intermediate school district in the State of New York. Following this, he was first named superintendent of schools for Long Island’s Deer Park Schools and then became superintendent of schools for the ethnically diverse South Huntington School District, also on Long Island — a position he held for 13 years. From 1994 to 1997, he was district superintendent of the Second Supervisory District of Suffolk County and chief executive officer of the Western Suffolk Board of Cooperative Educational Services.

Domenech, an AASA member since 1979, served as president of AASA from July 1998 to June 1999.  He is also a past president of the New York State Council of School Superintendents, the Suffolk County Superintendents Association, and the Suffolk County Organization for Promotion of Education. He was the first president and co-founder of the New York State Association for Bilingual Education.

In addition, Domenech has served on the U.S. Department of Education’s National Assessment Governing Board, the advisory board for the Department of Defense schools, the board of directors of the Association for the Advancement of International Education, the Board of Overseers for the Baldrige Award and the boards of the Institute for Educational Leadership, National Board for Professional Teaching Standards, Sea Research Foundation, and Education Policy Institute. Currently, he serves on the boards of the Learning First Alliance, National Student Clearinghouse, Center for Naval Analyses, Horace Mann Educators Corporation,  ACT, USAC, and board chair for Communities in Schools of Virginia.

He earned a Bachelor of Arts degree from Hunter College in New York City and a Ph.D. from Hofstra University in Uniondale, N.Y. 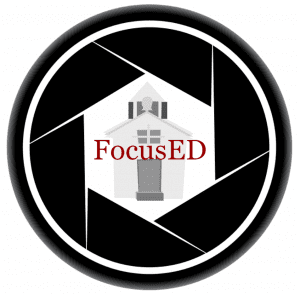